Get your kids started with Python programming

It’s no secret anymore that coding makes for a good career, being that it’s one of the most in-demand job skills in today’s market and in this digital age.

And to make it an all-around great career, coding jobs pay well, and the work of a coder is extremely visible across a number of industries. From cryptography, artificial intelligence, machine learning, and much more, Python programming has a number of cool and relevant applications you might not have ever really thought of.

(Machine learning refers to programming techniques that use statistics to allow the program to “learn” and improve at its task. Common tasks include image recognition and even playing a game of chess. ) 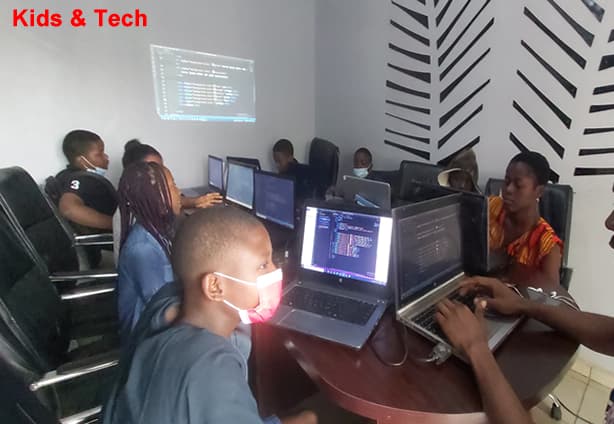 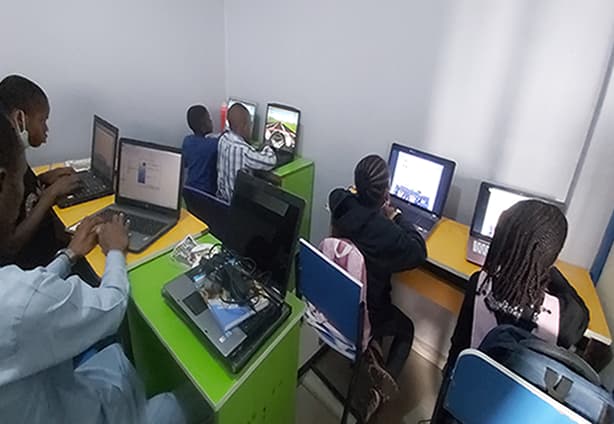 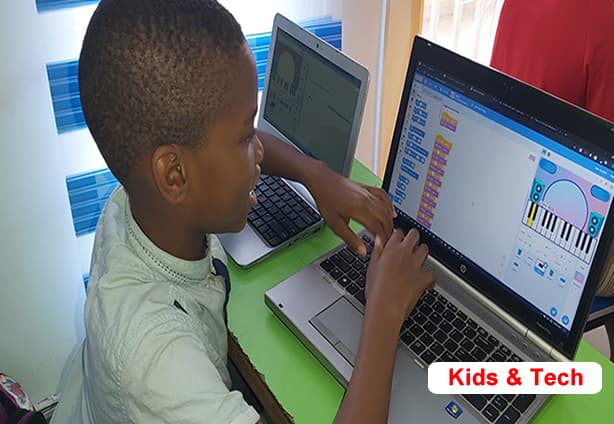 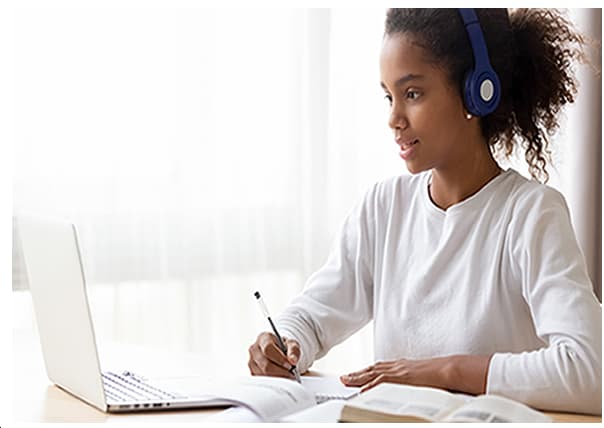 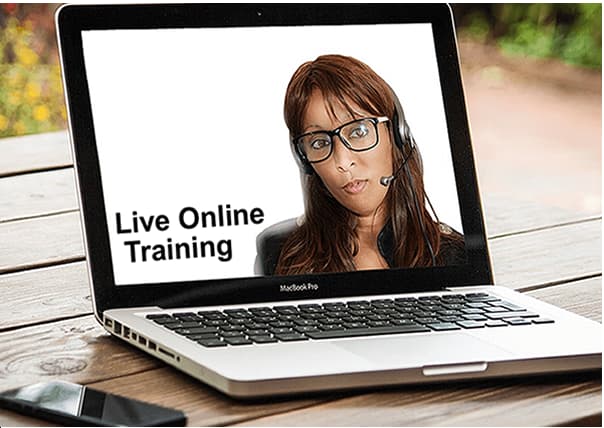 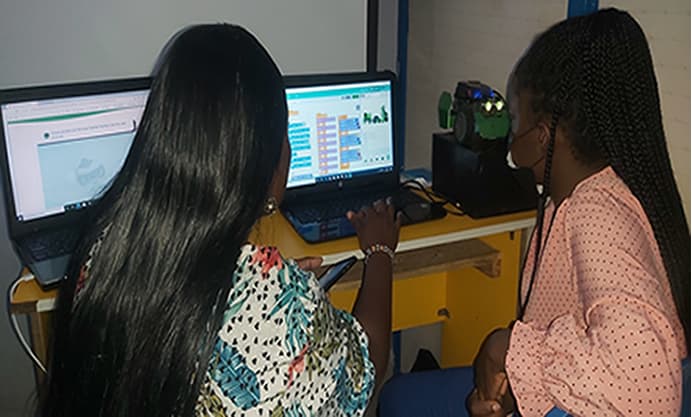 What If My Child Is Too Young To Learn Python?

You probably shouldn’t introduce your child to Python before they’ve gone through the absolute basics. Many kids start programming in Scratch, which is a visuals-based language designed specifically for children. In Scratch, rather than writing words, children can drag and drop coding blocks around.

Why is Python programming good for kids?

You may be asking why your child should learn python programming for kids. The truth is that Programming languages can be intimidating. Even a language like JavaScript might be hard to grasp intuitively — what with its brackets and declaration keywords. But Python is constantly praised for its simple syntax, which comes pretty close to everyday English. Its syntax is simpler and easier to write than many other kids coding languages.

Python is programming for kids language that uses less punctuation and is easier to read, making it a great option among the best coding classes available.

The second big argument for Python as a first language for kids is that, unlike a language like Scratch (whose purpose is purely educational), Python it’s used in the real world. In fact, Python is frequently cited as a top programming language for a wide range of applications. With Python, much of what your kid learns may be used in future projects. And if your child is curious about a specific real-world project, they might be able to check out the source code!

For example, Python programming is used for website design and development, data science, data analysis, machine learning, and artificial intelligence. Most work that needs automation can be done with python programming.

In all likelihood, you might wonder why more people suggest kids or adult beginners to start with Python instead of other popular programming languages such as C, Java or Swift. We here gathered a few key reasons behind it.

1. Python is easy to Understand

Python is a language with simple and human-friendly syntax, not as Java or C which contains extra syntax and more complicated rules to follow. A simple program that contains 20 lines of code in C / Java, will probably need only 5 lines of code using Python.

The application or usage of Python is really wide, it is especially popularly used among Startups and FinTech industries, and areas of Web Development, Data Science and Machine Learning.
Python was also listed as the third “most loved” programming language from Stack Overflow’s 2020 Annual Developer Survey.

According to a 2020 report of the World Economic Forum, critical thinking, creativity, digital and technological literacy, communication, and cooperation are the most important skills that workers need to be equipped with for future demands. With Python learning, the first 3 of the mentioned skills can be directly trained, and often, while working on group programming projects, communication and team coordination skills can also be learnt.

Python libraries are powerful and easy to use, for young learners, there are also plenty of fun libraries for them to explore. The “turtle” library is one of the great examples, which is like a drawing board for kids, which is really user-friendly for beginners to experience drawing and plot with a few lines of code. There are also plenty of fun game programming libraries of Python, as “PursuedPyBear” which children can learn to develop their own games in easy ways.

5. Growing Demand in the Job Market

The US Bureau of Labor Statistics is forecasting a job growth rate of 22% for developers between 2019 and 2029, compared with 4% for other occupations. The rate is expected to be higher after 2029, and it is also foreseen that the technical skills required of the non-developers job will be rapidly increased. Thus, for a better and more secure future, learning programming for kids and starting with Python seems an irresistible trend.